The story behind Colossyan — Part 2 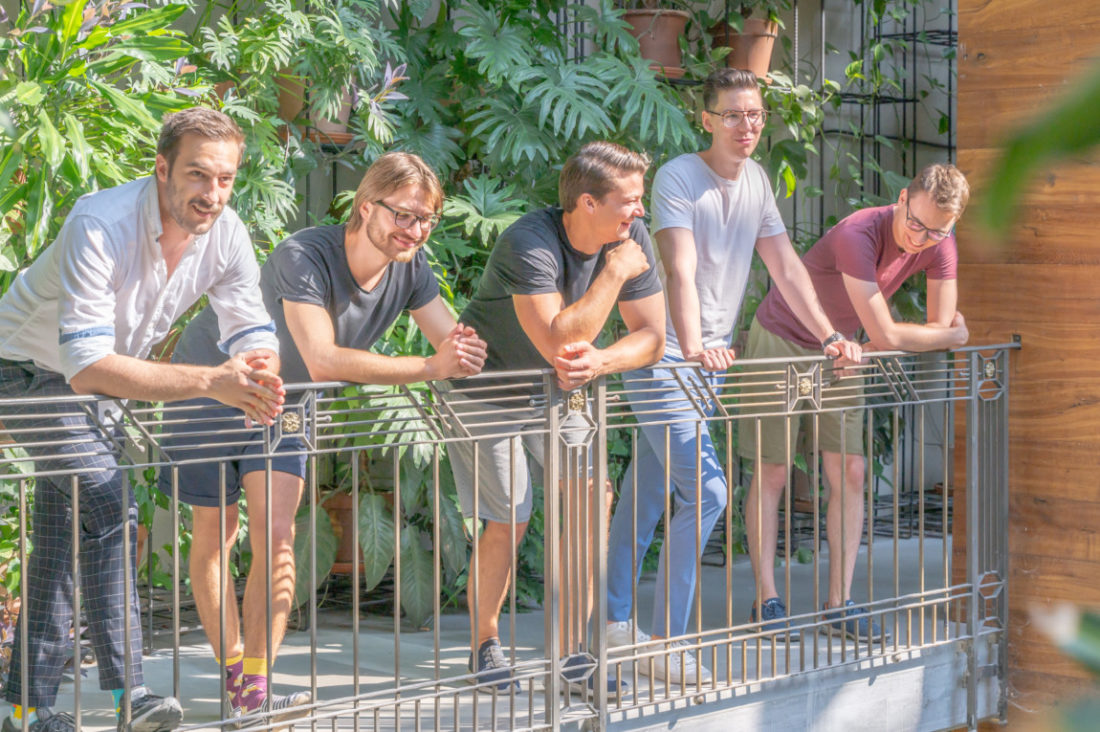 DEEPFAKE VIDEOS: HOW DO THEY NOTICE SIMPLY WHAT OTHERS BARELY DO?

They began working with an image and video database company, Indieframe, to whom they were able to deliver a so-called API. By 2019, others had already tried similar solutions, but this — due to the video cards — required an awful amount of computing capacity. “Ours was a typical startup solution, the code wasn’t nice, but it worked.” Lay people have to imagine this in such a way that the image database manager allowed the boys to solve their own images, and that chose which images had bad captions or other data but also examined the pixels in detail. According to Dominik, one of their strengths to this day is that they can transfer the results of scientific research and academia very well to market applications.

“Our algorithm looked for inconsistencies within the images. By combing the pixels, he looked for irregularities or missing elements from regularly repeating parts. ”

These are little things where manipulation can be seen in action — but what exactly these clues are, they were also taken from scientific results, they did not invent themselves.

Nonetheless, Defudger-Colossyan was already a deeptech company at the time, where serious research supported the technology brought to market. “It separates us from 90 percent of startups. We’re not working on a problem and we’re going to figure something out for it. We say that the technology is specific and we look for the place of use, the problem, where it can be best used.

There is a huge risk in this, but if we drop the technology in the right place, we will be able to modernize and move an entire market forward. ”

In the medium term, this requires a first-class research team, which is not cheap. When the company started, they were looking for young talent in their environment who was not given a chance by the Danish labor market, and an enthusiastic, international team was formed. In getting Colossyan this far, they also have a huge role to play and an important element of their growth strategy is to keep the team as good as possible.

THE FIRST MAJOR CAPITAL CAME, AND THE TEAM SCATTERED AROUND THE WORLD

Defudger, the joint investment company of Porsche and the publishing company Axel Springer, which is also present in Hungary, focusing on early stage, closed its first investment circle where it has already given up its shareholding with APX in Berlin. The team at the time was still targeting one of Europe’s largest media markets, Germany.

In the fall of 2019, however, they dispersed: Kristóf, who had been in charge of finance until then, remained in Germany, Zoli went to Singapore, and Dominik went to Hong Kong — both of whom continued their studies on artificial intelligence at the world’s top universities. They also continued to work focused on their startups, and from September onwards, they were given a modest salary.

“It was then that we were introduced to the company culture that no matter the country border, remote we still operate today. We also have colleagues in America, Europe, and Asia. ”

The team already had two employees at the time, and the meetings were held at 11 a.m. Asian time, respectively.

What a social impact a company like the one they built could have in an ideal world could be experienced by Dominik in Hong Kong: student riots erupted. He learned from the best Chinese professors about the future of artificial intelligence, while trying to come up with a solution at local media companies. “No one bet, even though I even bought a suit. In Denmark on the other hand, you can go to and visit the Prime Minister in rubber boots.

Yet Asia is currently the largest emerging market that the Danish-Hungarian startup wants to break into: this is the synthetic media.

They read news, run a show, love the flu, and have a really good trait: they don’t do anything that makes human labor expensive. They don’t ask for pay, they don’t get sick and they don’t cause scandals. This is the pinnacle of technology that is already there in our chat windows when we chat with robots instead of living people.

Due to the wave of protests in Hong Kong, DTU recalled its students. Dominik returned home after a minor Asian wander. He connected the pleasant with the useful.

“There was also an example of me being locked up in a hotel in Vietnam for 5 days and just programming.”

By December, their four algorithms had already examined the images, and they were able to determine many things from a set of pixels placed in front of them. The technology worked, but the question became more and more torturous: does anyone need it? They went through the biggest media companies in Europe — they already had something to put on the table. Everyone was offered a free trial. “In the end, they never said okay, we pay.”

THIS WILL MAKE ETHICAL AND BIG BUSINESS FROM MANIPULATED VIDEOS

At present, the legal environment does not force either media service providers or platforms to sacrifice more money to filter out fake content — while technology has advanced in their production, it is becoming easier to manipulate but produce lifelike videos and images, which is no longer necessary today. serious software.

“We realized that what we were building was not the top weapon of capitalism now raging.”

They even talked to Facebook: the general response was to “come back in 4–5 years because that wouldn’t pay off for us right now”.

— The team had to pivot, no matter how painful.

In order to show their technology and knowledge to the market, Defudger has been generating deepfake videos itself over the years — serious knowledge in this area has accumulated within the company. This was also the essence of the pivot: it is not the detection but the production of the manipulated (synthetic) videos. “As a startup, we had to find a niche market where the product could be iterated quickly, the feedback fast.”

Producing videos is still expensive while customizing them is almost impossible. With a brand new brand, the team shifted the focus here, giving birth to Colossyan. The company now helps its customers tailor video messages to specific people or audiences easily and simply. There is a growing demand for this.

“We’re actually making a video out of the text. From what you’ve emailed so far, you can make a customized video out of it. And all the research shows that the effect of video messages is stronger, generating more interactions. That is our added value. ”

It’s good to have 10 startups that produce such videos today — however, Dominik says it’s a big competitive advantage that no one has as much experience in detection as them. We could also say that this nascent technology is known back and forth. “We’re creating a new method of communication that we call video first.”

According to Colossyan, this approach will affect the entire communications industry. Emerging trends are in favor of the new direction and especially the fact that those who did not even pay for detection were asked for videos. “We got good money for these ad hoc assignments.”

At a pharmacy conference, for example, they “took Angela Merkel away” to give an opening speech, but there was a presentation in Davos at the request of the World Economic Forum about what their technology can do.

According to Dominik, the clear feedback from the market is that they want to reach the millennial age and can only be reached with video, be it in-house training or personalized advertisements.

Colossyan’s vision is that the media sector will be transformed within 5–10 years, and synthetic media will gain ground. “This is the dilemma for truck drivers,” Dominik says of what will happen to content-producing people who can be replaced by robots (just like self-driving technology for drivers). Their role may be partially transformed, but they will not disappear. 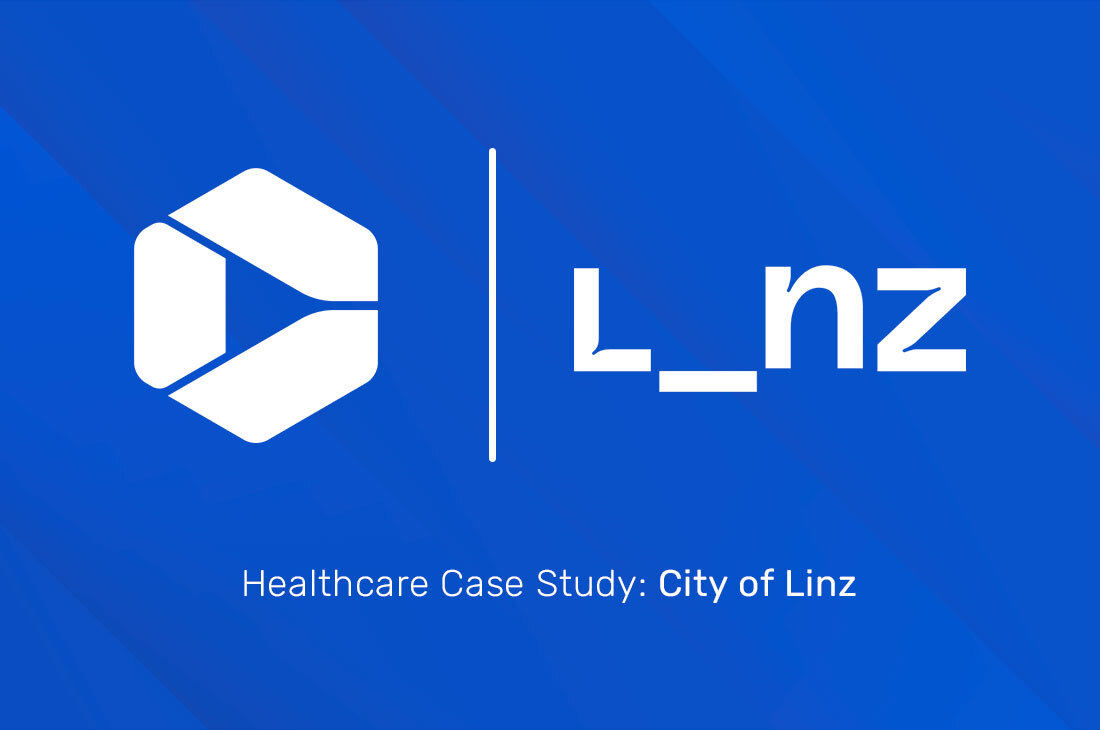 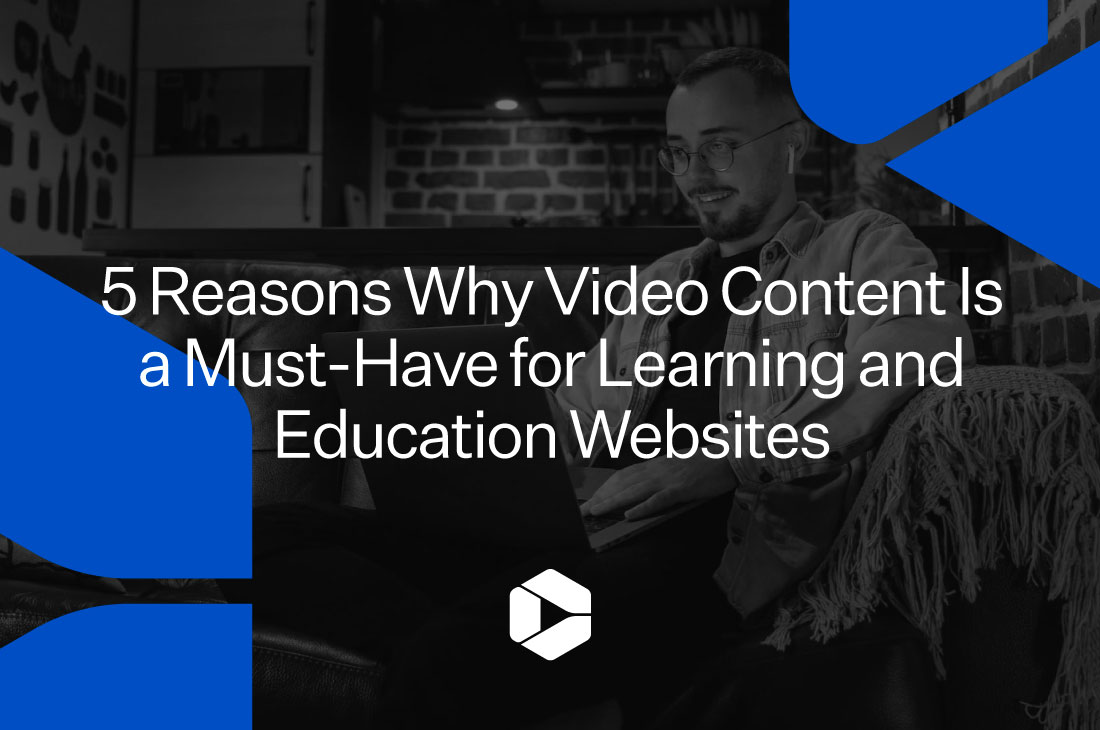 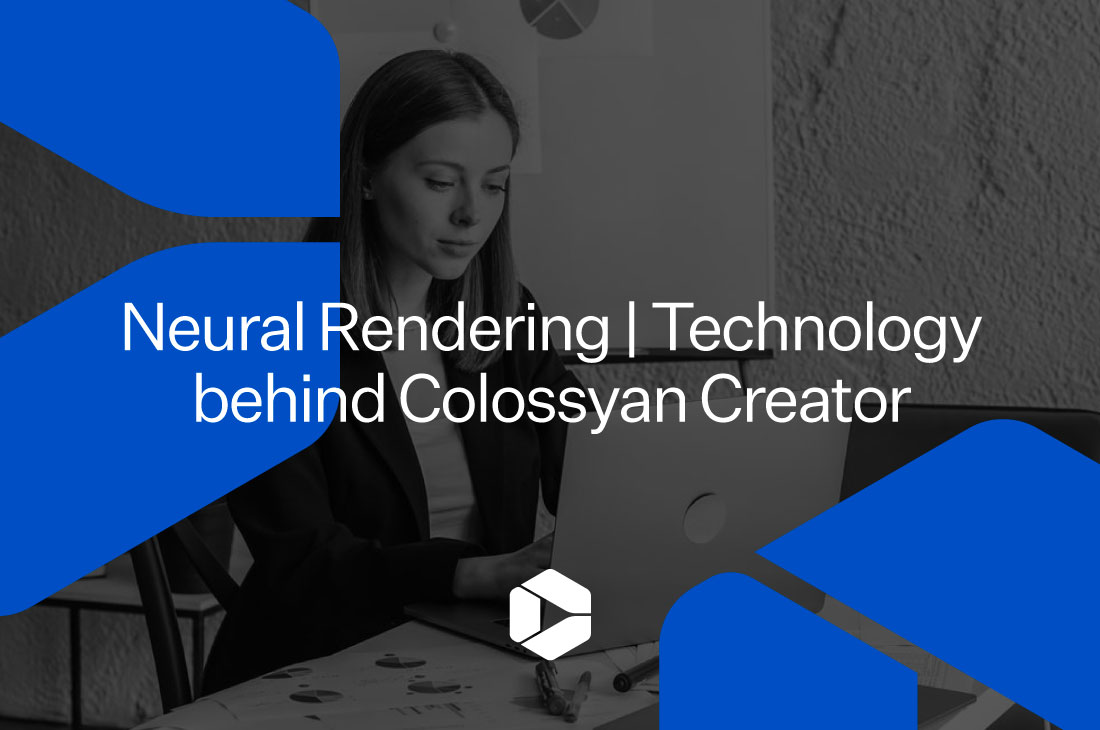